Would you rather spend a city break in London than Paris, Venice or Madrid? If so then you’re not alone, as so would the majority of British travellers.

If you had to say Britain’s favourite European city, what would be your guess? The historic and romantic city of Venice wouldn’t be a bad assumption, while many of us would probably stump for France’s stylish metropolis, Paris. Both would be wrong however, as London and Manchester are the European cities Brits love the most.

If you are a little surprised at this, you will be even more surprised to learn that both Venice and Paris didn’t even make it into our top 10 best-loved European cities in recent research. It seems we are indeed home-loving folk, often preferring to visit our own country than anywhere else.

London is Tops for Travellers
It’s official: London is the most popular European city among British travellers, according to research. Despite the fact that the capital is ranked as the second most expensive city in the world, it attracts three times the number of visitors to its northern counterpart, Manchester. Other popular cities in the UK include Edinburgh, Glasgow and even Birmingham, which appeals to Brits more than the French capital, Paris. 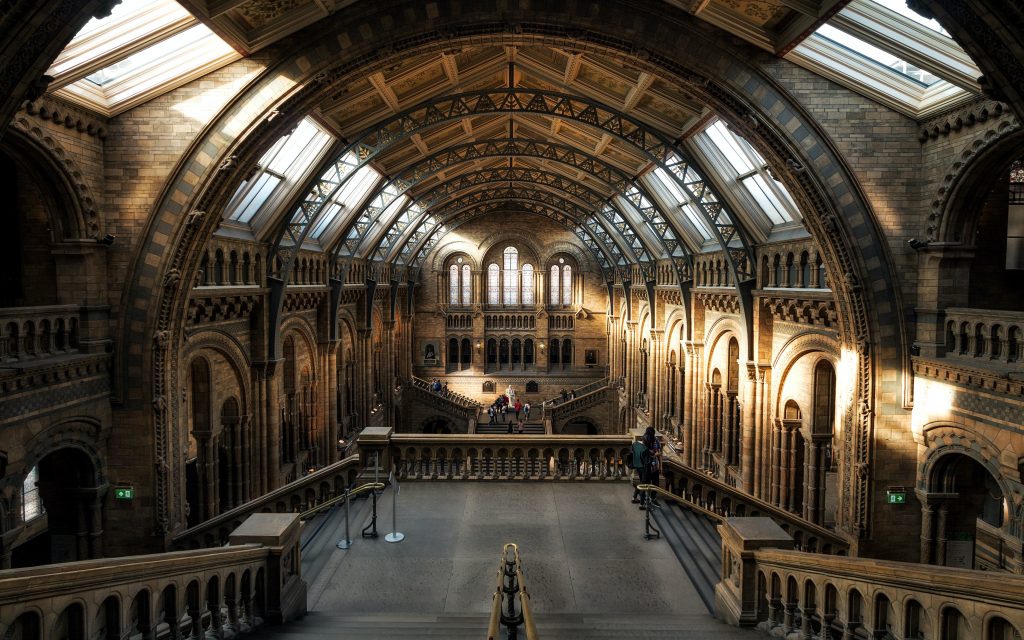 What Can You Get for Your Money?
The research analysed travel behaviour in 100 European cities and what could be purchased for ₤100, or the local currency equivalent, in some of the most popular destinations. For example, in London, ₤100 pays for tea for two at the Ritz and two one-day London Underground travel cards (all zones). For those of us on a budget, cities such as Stockholm in Sweden, Copenhagen in Denmark or Dalaman in Turkey are the most popular destinations outside the eurozone, as they provide excellent value for money. In Dalaman, for example, the equivalent of only ₤10 will buy two adult tickets to visit the famous mud baths of Dalyan by boat, making it a very popular haunt.

Scandinavia is currently a fashionable choice of travel destination, particularly Sweden and Denmark, but it’s not surprising that Norway, ranked as the most expensive place in the world, does not get a mention in many of the recent league tables of travel destinations.

Eastern Europe Lures Budget Travellers
With little reliance on the Euro, Eastern Europe is also a must for budget travellers with the most popular cities including Sofia and Burgas in Bulgaria or Prague in the Czech Republic. In Sofia, entry to the local zoo for two adults costs the equivalent of only 81p (two Lev), while two visitors to the Van Gogh Museum in Amsterdam will pay almost around £20. If you thought that was expensive, then you’d better avoid the Emerald Isle’s crowning glory, Dublin, where two pints of Guinness will cost you upwards of ₤10.

How to Visit the Seven Wonders Right from Your Living Room

The UK’s Most Romantic Holiday Cottages for Two

Honeymoon on a Private Yacht with Dream Yacht Charter