The double Grammy award-winning Jules Buckley makes a return to his hometown Aylesbury to join more than 100 former students of the late Nick Care – the inspirational and international award-winning bandleader, musician and educator of Aylesbury Music Centre for 30 years – for a spectacular tribute concert in his memory at the Waterside Theatre on Sunday evening 5 March at 6pm, tickets on sale now here. 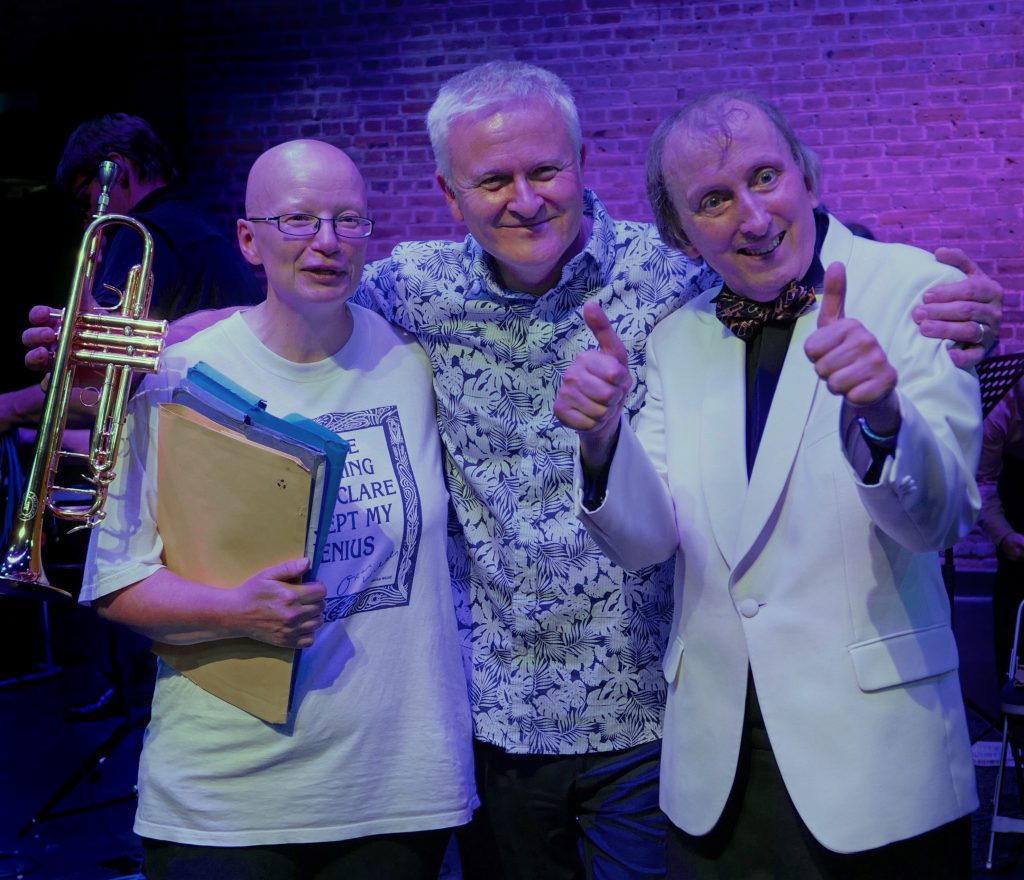 Nick Care died in 2020 aged 62 with Motor Neurone Disease and is widely accredited as putting Aylesbury on the map as a centre for musical excellence. Many of his former students are now professional musicians and the big band put together for this extra special one-off evening will be led by former student and mentee Jules Buckley. 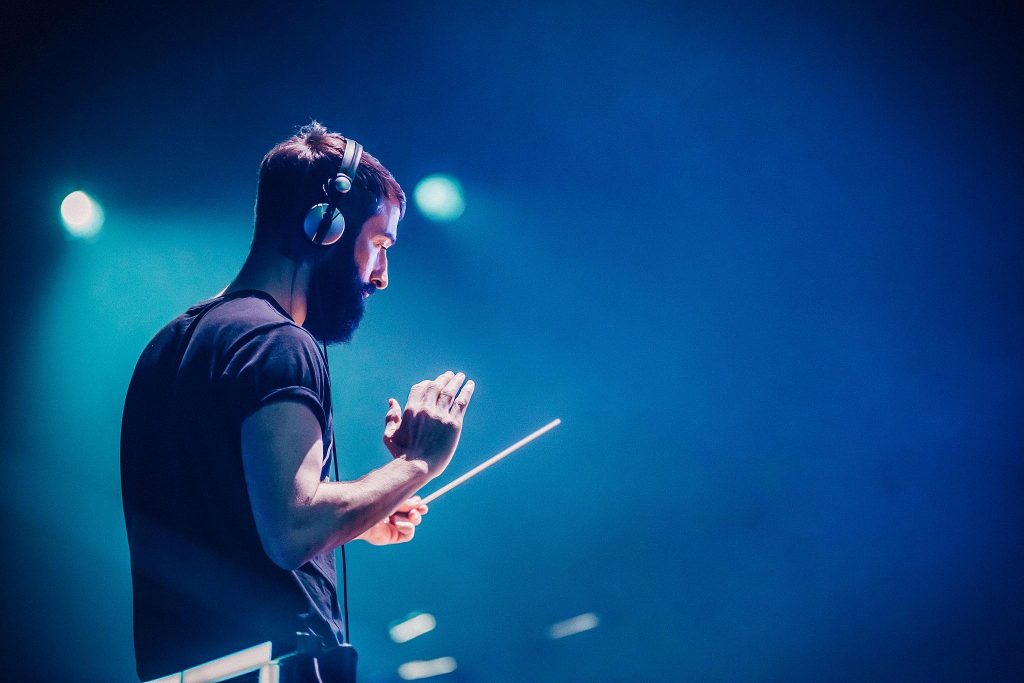 Jules, who flies from his home in Berlin to conduct this concert, said: “Nick was a true guru – a master who could unlock and present to me the secrets of the musical world, absolutely without ego, and with a selfless generosity that is beyond measure.”

The concert is being produced by Nick’s widow, Kathy Gifford, and all proceeds will go to the Motor Neurone Disease Association to help them support others like they did Nick, and to fund research leading to new understanding and treatments and help bring a cure for MND closer. 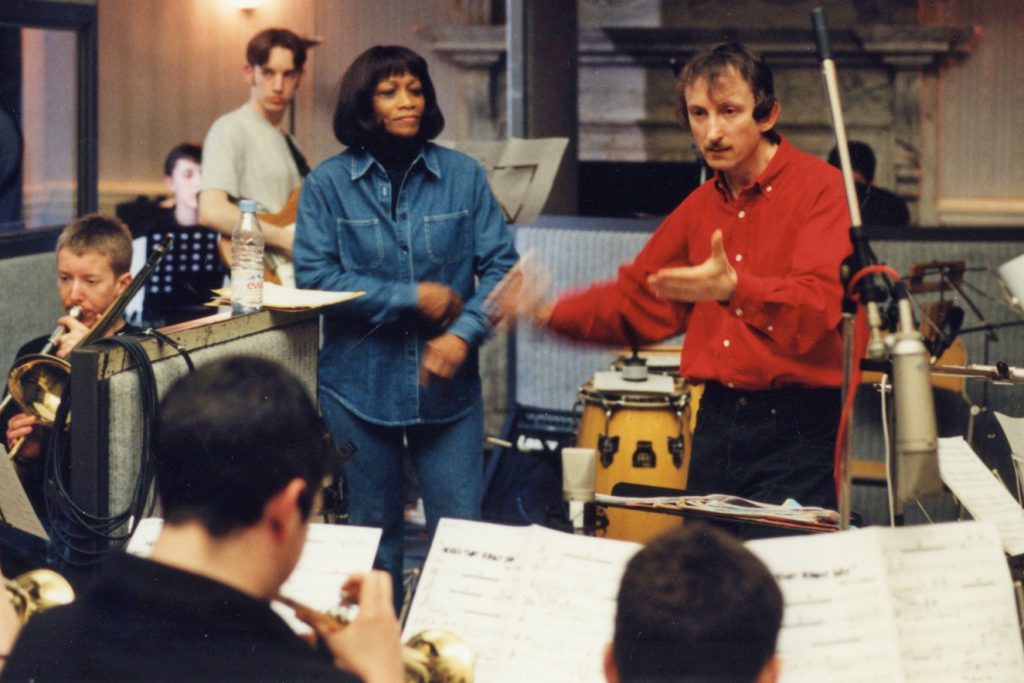 Nick Care was instrumental in Aylesbury becoming known as a centre for musical excellence and over 100 musicians will perform to honour their much-loved, legendary Aylesbury Vale teacher and inspirational band leader. Almost all the musicians played in Nick’s award-winning bands while at school. Years and decades on they are testament to Nick’s life-changing influence and lasting enrichment of hundreds of young lives.

On the night, there will be thrilling, high-energy, swinging Big Band, a beautiful brass ensemble and lively music for expanded Brass Band. Drawn from four centuries, the programme includes fun and familiar music: Buddy Rich’s arrangement of West Side Story, Sing Sing Sing, and works by Django Bates, William Byrd and three of Nick’s own dramatic compositions.